Have you always wanted to know how sugar cubes and rock sugar are manufactured or why there is white and brown sugar? You’ll find the answers to these and many more frequently asked questions right here. 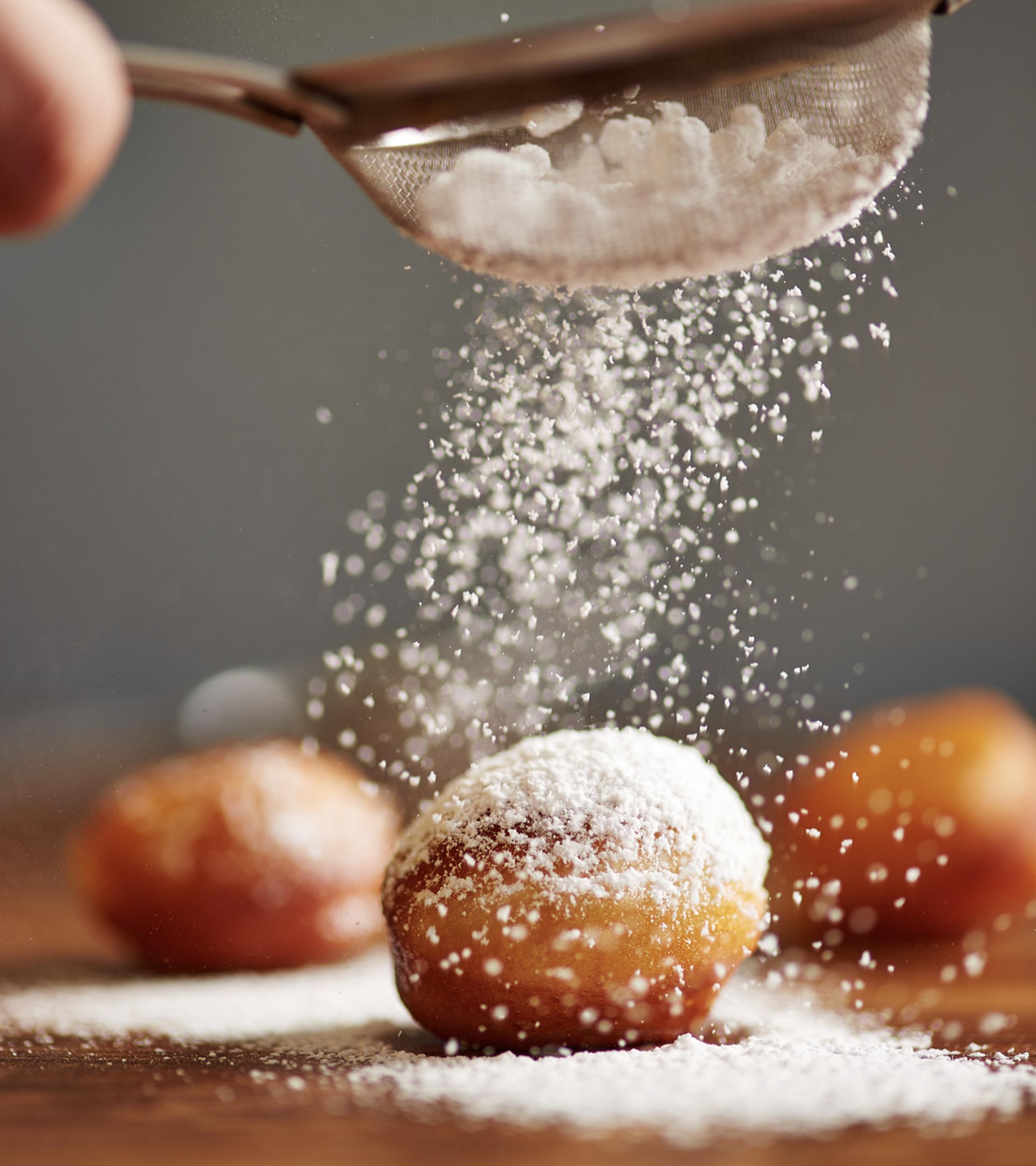